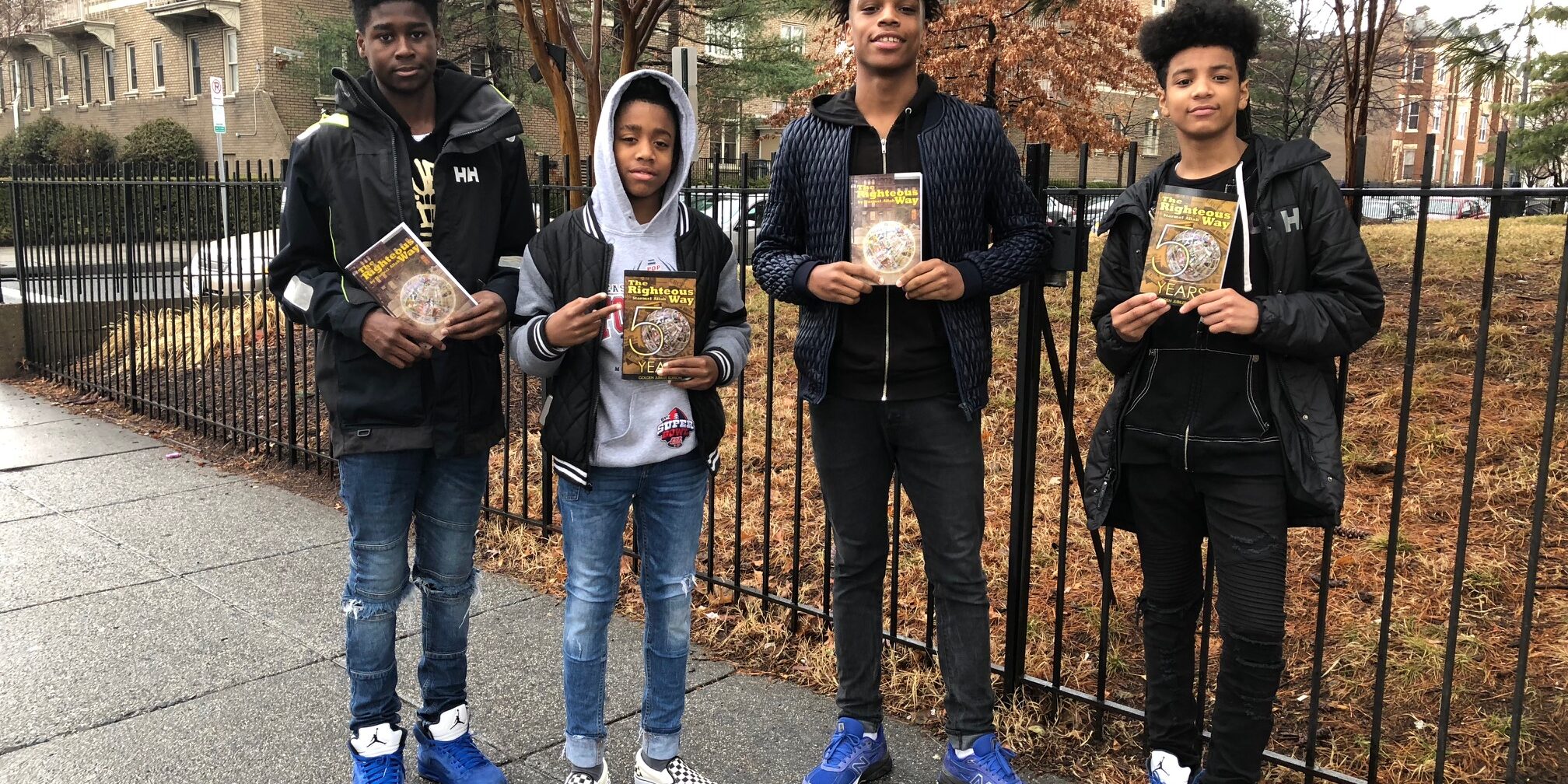 I once proudly served as a peer mentor and former president of the Men Achieving and Leading in Excellence and Success (M.A.L.E.S.) initiative at Queensborough Community College. The M.A.L.E.S. initiative focused on providing support services for African-American males and other underrepresented groups. This enhanced my desire to give back to my community.

After graduating from Queensborough Community College, I continued the work of the M.A.L.E.S. initiative while engaging my community in every city outside of New York with The Righteous Way. Mentoring in this way made sense because mentoring young people is central to the mission of the Five Percent Nation of Gods & Earths (the Five Percent or NGE for short). I grew up as an adherent of the NGE culture so mentoring every where I go is not only a duty, it is a way of life.

My goal is simple: to provide students the tools they need to succeed on and off campus. Oftentimes, this means meeting students in schools or in the neighborhoods they live in. This is all a part of a much larger mission, we have to do what is necessary to improve our communities. Sometimes we just have to pull up on the youngins and start a conversation about what they’re in to. That’s exactly what I did last week while in Columbia Heights near Howard University.

On October 10, 2015, a sea of people gathered on the National Mall in front of the Capitol for the Justice or Else! rally, marking the 20th anniversary of the Million Man March. Like many others there, the Five Percent were among the crowd to see all the people in peace and listen to a well-spoken message. We all listened to each other for solutions to the problems going on in the black community, and throughout the United States.

Twenty-two years ago, the Million Man March called upon black men to do things for the betterment of their neighborhood. I think we can agree it is time to build our economic and political strength. In fact, we are past due and we have to get it together. Most importantly, we have to get this into the minds of young people who are growing up fast.