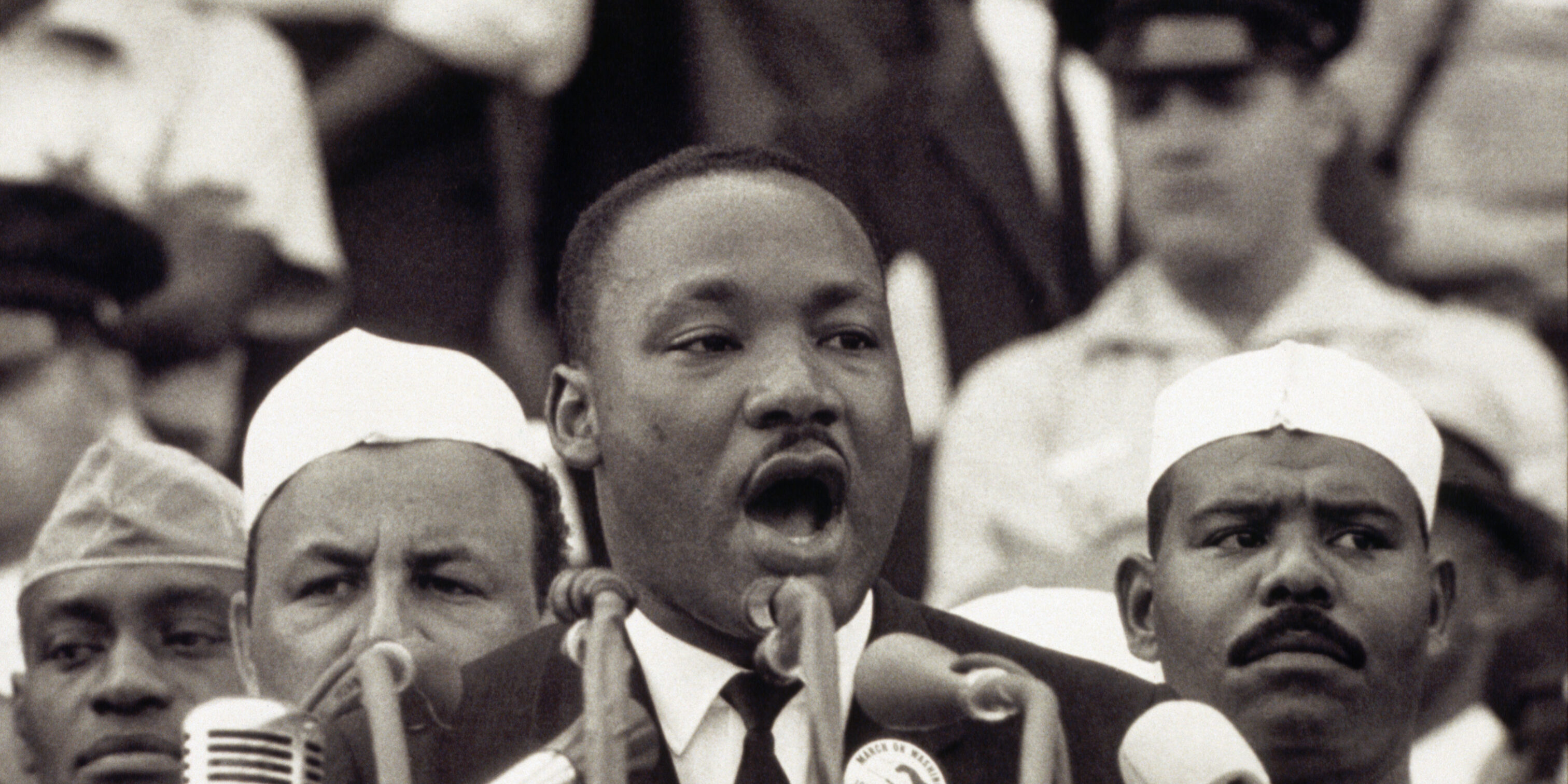 Today, we honor the memory of a man who fought and died to make America great, Dr. Martin Luther King, Jr. He was born January 15, 1929 in Atlanta, Georgia. Dr. King became famously known for his “I Have A Dream” speech and as a Baptist minister, became a forerunner of the civil rights movement. He used the tactics of nonviolence and civil disobedience in the deep south to confront and combat the racist inequalities so ingrained in American culture.

In a conservative state that overwhelmingly supported Trump and prides itself as the heart of Old Dixie, Dr. King helped to organize nonviolent protests including marches and boycotts. Dr. King also worked on segregated housing in Chicago. He is considered by many to be the Poor People’s Champion. On October 14, 1964, King received the Nobel Peace Prize for combating racial inequality through nonviolent resistance.

In order to make America great, the pandemic of individual and institutional racism in America must be overcome. Dr. King understood well as reflected by his advocacy work and in many of his speeches. On this central issue, Trump has no historical record in business or politics of making America great.

Dr. King, however, gave his life for it. Dr. King gave his “I have A Dream” speech In one of the largest peaceful, political rallies for human rights in United States history. The March for Jobs and Freedom in Washington, D.C. helped to put civil rights at the top of the national agenda and facilitated passage of the Civil Rights Act of 1964.

King speaking to an anti-Vietnam war rally at the University of Minnesota in St. Paul, April 27, 1967 Photo: Minnesota Historical Society

Dr. King knew very well that with the persistence of racism and socio-economic inequality, America had much work to do before it could be great.King electrified an audience at Cobo Hall in Detroit, saying: “I have a dream this afternoon that one day, right here in Detroit, Negroes will be able to buy a house or rent a house anywhere that their money will carry them and they will be able to get a job.”

That dream became a reality as many of us with money buy and rent almost everywhere, although we should be buying rather than renting (but that’s a topic for another day).

But, did you know that the “I Have A Dream” part of Dr. King’s speech in Washington, D.C. was improvised, a departure from his actual prepared speech? Yup. Dr. King didn’t even know he would have to time to talk about his dream. As King neared the end of his speech on Jobs and Freedom, he came to a sentence that wasn’t quite right.

He had planned to introduce his conclusion with a call to “go back to our communities as members of the international association for the advancement of creative dissatisfaction.” He skipped that, read a few more lines, and then improvised: “Go back to Mississippi; go back to Alabama; go back to South Carolina; go back to Georgia; go back to Louisiana; go back to the slums and ghettos of our Northern cities, knowing that somehow this situation can and will be changed.”

Washington, DC, USA — Martin Luther King Jr., gives his “I Have a Dream” speech to a crowd before the Lincoln Memorial during the Freedom March in Washington, DC, on August 28, 1963. The widely quoted speech became one of his most famous. — Image by © Bettmann/CORBIS

Nearby, off to one side, Mahalia Jackson (the Wisdom) shouted to King: “Tell them about the dream, Martin!” King looked out over the crowd and said:

Many of us see America as a nightmare, yet we continue to fight for our dreams. As the struggle for freedom, justice and equality continues, let us take a moment today to reflect on how Dr. King fought for his dream. Those of us (black and white and everyone in between) who continue to truly fight for freedom, justice and equality are dreamers, too. We’re fighting for something bigger than ourselves while racists only fight for their own interests.

Trump’s recent reference to Haiti, El Salvador and African countries as “shithole countries” offended international community while giving a voice to the very racist stereotypes and beliefs that cripple America from being great. We should now realize that making America great is up to us. Making America great involves collective work and responsibility to right wrongs. Dr. King knew how to use his oratory power to fight for equality and fairness.

So, let this lesson inspire you to know your power!