Why More Young People Should Be Involved In Politics 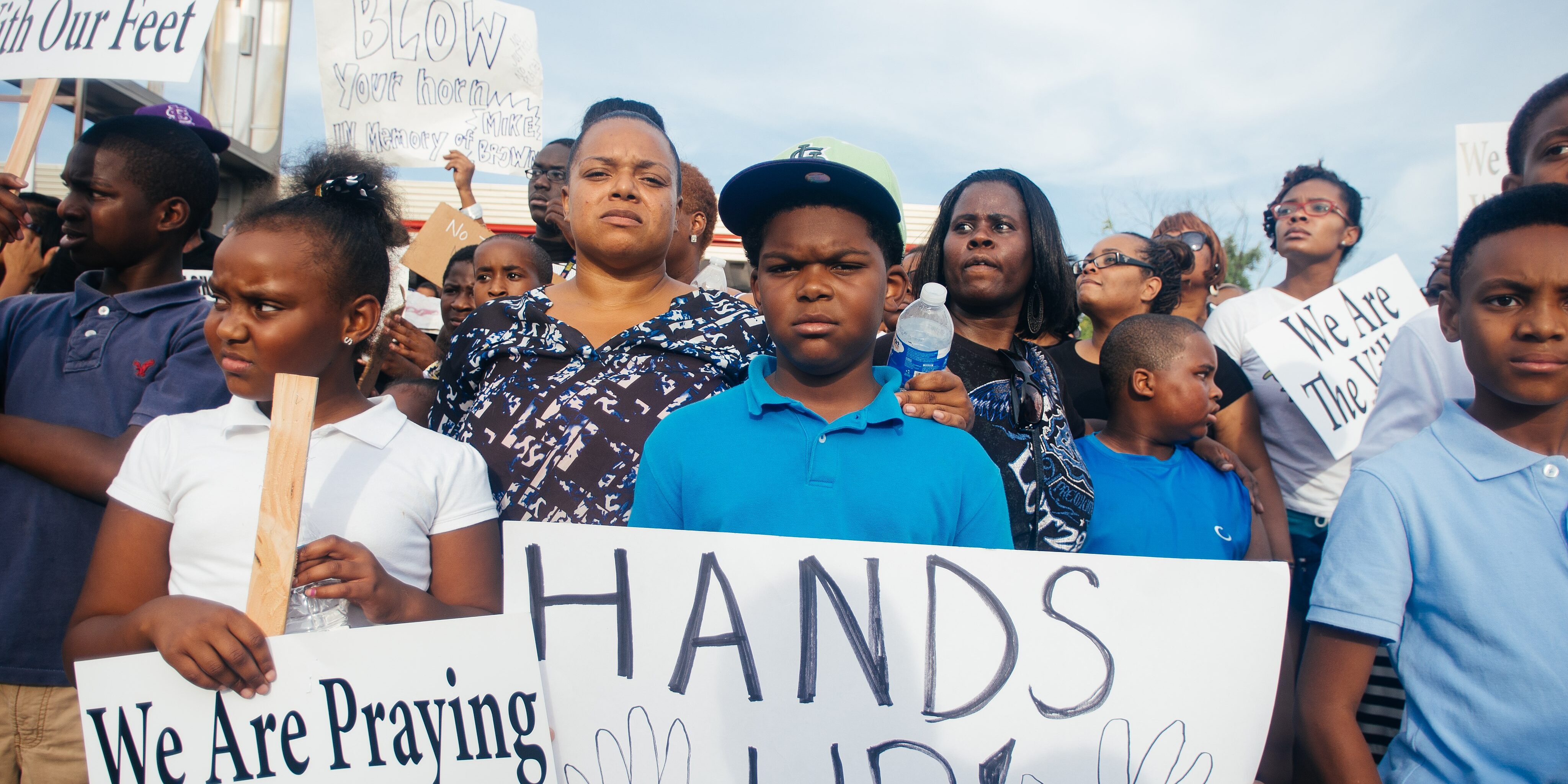 For far too long, we have watched politics become creepier by White House ghouls and goblins. We have watched wealthy entities secure even more wealth at the expense of the poor and voiceless. In some states, we have watched voter suppression laws remain. We have also watched gerrymandering suffocate congressional districts. It stands to reason that Barack Obama’s come back to the front lines of American politics is a breath of fresh air.

His political return gives many people a feeling of relief because they are tired of the current presidential abuse of power going unchecked. Obama’s speaking boldly about his successor’s abuse is right on time. The November midterms are drawing near, and he is the right person to wake people up to the current political malfeasance. His leadership should lead voters to the polls to make a difference. More importantly, his leadership inspires young people to consider careers in politics.

Although many young people are engaged in politics, we need more to step up. Earlier this year, thousands of protestors gathered in Washington, D.C. for a rally advocating for stricter gun control laws. Many high school students, including the survivors of the Stoneman Douglass High School shooting, attended the rally. Some people might assume that the majority of the attendees of the March for Our Lives rally were youth leaders and students. But, students served as merely “the face” of the movement. Only about 10% of the participants were under 18 according to research conducted by Dana R. Fisher on the American Resistance.

Now, imagine if younger people were voters. Although the 26th Amendment set the voting age of 18 years, it does not prevent states from establishing a lower voting age. So, imagine if the voting age was lowered to 16 or 17 in all fifty states. What might happen to politics if younger people were truly engaged in politics? In the United States, a person must be 35 or over to be President or Vice President, 30 or over to be a Senator, and 25 or over to be a Representative, according to the U.S. Constitution.

The youngest current U.S. senator, Tom Cotton, is 41. U.S. President Theodore Roosevelt was 42. Vice President John C. Breckinridge was 36. Whether the political arena is in a city, state or federal level; we want to see more young people involved. Since old and new policies affect young people, they should step up to be heard. Young people can make rules, too!