Plug Into Your Power! 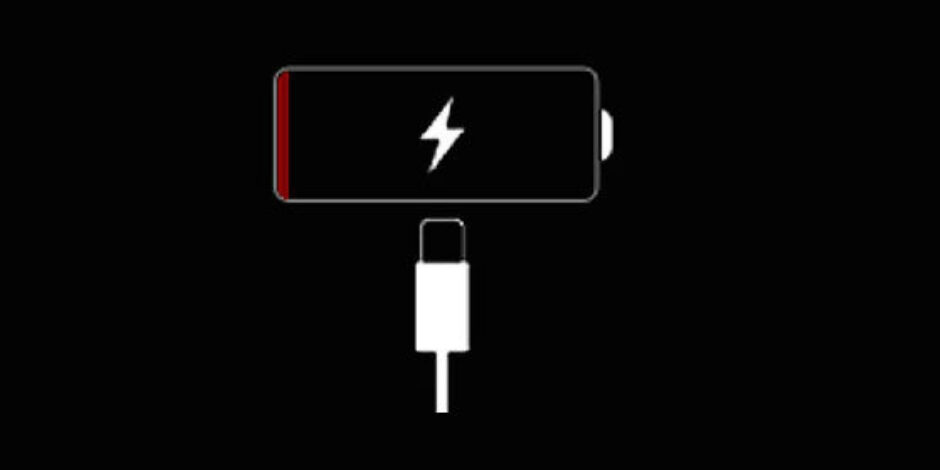 People feel powerless largely because they aren’t plugged into their personal POWER. Some call to an outside force to help them fix or address a problem, but they don’t realize that power is already in them. Some hope to simply win the lotto. Others sit around and wait for good fortune to come into their lives. Some are still waiting on Jesus. Let’s try to spread some wisdom and power. We have UNLIMITED POWER in us that simply isn’t used. Think of it this way, you want to use your computer but it isn’t turning on. You press the power button on the monitor and the CPU and nothing happens. Some folks would even smack the computer in frustration. You check the wires and you realize the computer wasn’t plugged in. Duh. The same is true for microwaves, televisions or other appliances we use. Your cell phones need recharging in order to function, right?

We simply need to plug into our power. We all have POWER in us, but much of that power goes unused in the form of suspended energy and potential. People fail to plug into that power. When you plug an appliance into an electrical socket, the appliance becomes powered by a complete circuit. Many people don’t realize our brains and nervous system act like a complete circuit in much the same way. Our thoughts are what must be plugged into this circuit in order to power our ideas. Without being plugged in, we cannot expect much to happen. What we have then is a lot of people running on partially-used power. Wise power is fully using your power! We don’t have to sit around waiting for something to power us, it is already in us. We simply have to get plugged in and make that connection.

When you decide to plug into your personal POWER, you become charged. You get hyped. You become energized and motivated by your own conviction to succeed. Your brain begins to support your thoughts and ideas. Your actions soon follow suit. But, your thoughts must be sincere and consistent with what you want to see happen. When connected, your thoughts and choices will take you where you want to be and your dreams will materialize into reality. When we get plugged in, we connect with the power of our own being and amazing things start to happen. I met many people who say they want to do this or that, but for some reason or another, they tend to rationalize why they aren’t doing the thing they really want to do. Oftentimes, it is because they aren’t plugged into their own POWER. Sometimes, we are not wise with our power meaning we don’t know how to use our power once we’re plugged into it.

We look for when the time is perfect. We say we are waiting until we have enough money or when our children get a certain age. The best time to act on our ideas is NOW. Do what you can now to create your dream. Do a little now to make and own what is in you to make and own. Plug into that potential power in you. How? Start by doing little things to develop your confidence. As your confidence develops, you will start doing more and more because you KNOW you can do it – whatever it is. Next, be determined. Don’t talk yourself out of doing something new. Don’t make excuses. Let no one talk you out of doing something you’re passionate about. Make little goals and meet them no matter what. Each goal should be connected to your big goals. Stay on the path that leads you straight to those goals. Do not waver. Also, be wise about how you use your power once you’re plugged into it. Make smart choices and avoid people who drain your time and energy.

Be patient. Let yourself charge. Do the work but allow your work to take form. You’re a creator. Sometimes, you have to allow what you’re making to go through a process. As you’re creating, you will also go through a process. You will change in some ways. Allow that to happen. Don’t be afraid of what you will become. The change is preparing you for the next step. Chances are it was meant for you to become what you are becoming. You didn’t think it was meant for you to be the same person from high school, did you? Ha!  That is a shame and a waste of potential. Remember, we are supreme beings and all have untapped power in us just waiting to be used. Some of us just think too little of ourselves or are afraid of what we might become. So, we play it safe. We conform and then we die. We go through life without tapping the potential we were endowed with. Be wise, plug into your power and watch amazing things start to happen!