A Billionaire Lesson From Jay-Z: Do For Self 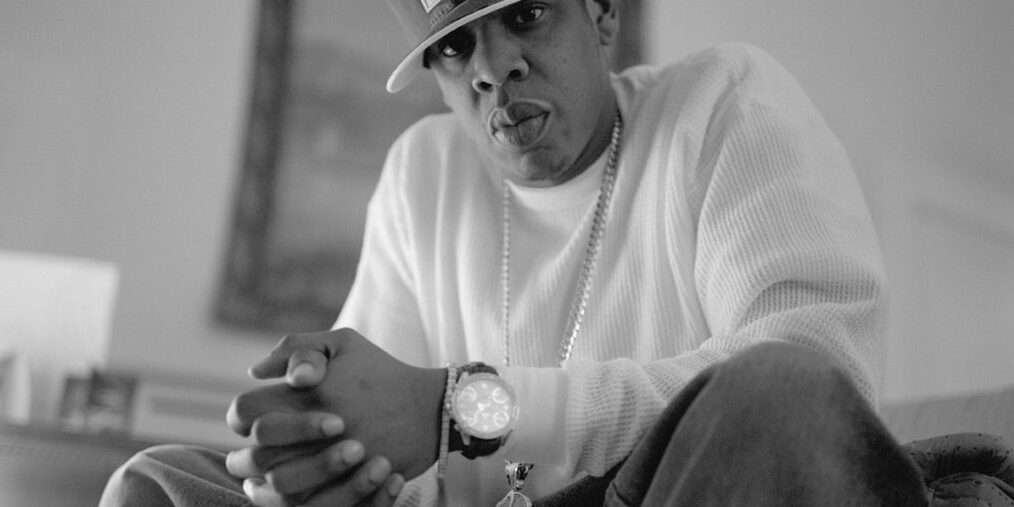 To be a billionaire, you must have a net worth of at least $1 billion. What separates billionaires from the rest of us is mindset. This mindset requires us to think deeply, have confidence, ambition, passion, creativity, and keeping good circle (cipher). If increasing net worth was a cake, these would be some of the necessary ingredients. Net worth means the value of all assets, minus the total of all liabilities. Put another way, net worth is what is owned minus what is owed. Some Black billionaires include:

The thing all of these people have in common – they handle business. Jay-Z has officially joined this exclusive list of business people. The recent official announcement of Jay-Z becoming the world’s first billionaire rapper/entrepreneur should inspire and motivate us to learn more about our finances.

Interestingly, many reporters still continue to confine Jay-Z to the category of “rapper” despite evidence of all his business investments with Armand De Brignac, D’usse, Tidal, and Roc Nation. This includes Jay-Z’s numerous investments in real estate, his music catalog, and art collection.

According to Black Enterprise, Jay-Z is the fifth Black billionaire in the U.S. But we are not here to count Jay-Z’s money, he has an accountant for that. We want to inspire and motivate you to count your own money! When you have a precise picture of where you are financially, you have a realistic idea of where you are and where you need to build.

Jay-Z’s story should inspire those of us who are serious about our finances to be the Maker and Owner by starting a business, grinding hard, and making our moves count. This is especially true for those of us who deal with Supreme Mathematics, the foundation of which is – Knowledge.

It is no surprise that Jay-Z himself was influenced by the teachings of the Five Percent Nation of Gods & Earths during his upbringing in Marcy Houses in Brooklyn. Some would call him a “Ten Percenter” – a rich, slave maker of the poor. But that would be an easy, face-value misnomer. After all, he doesn’t teach that God is a spook and he doesn’t own any slaves. Although not an official member of the nation, he has publicly displayed his reverence for the teachings in his music and interviews. Major takeaway – Let’s be about OUR BUSINESS!